Southwest Airlines Forced to Cancel Flights from LAX to Mexico 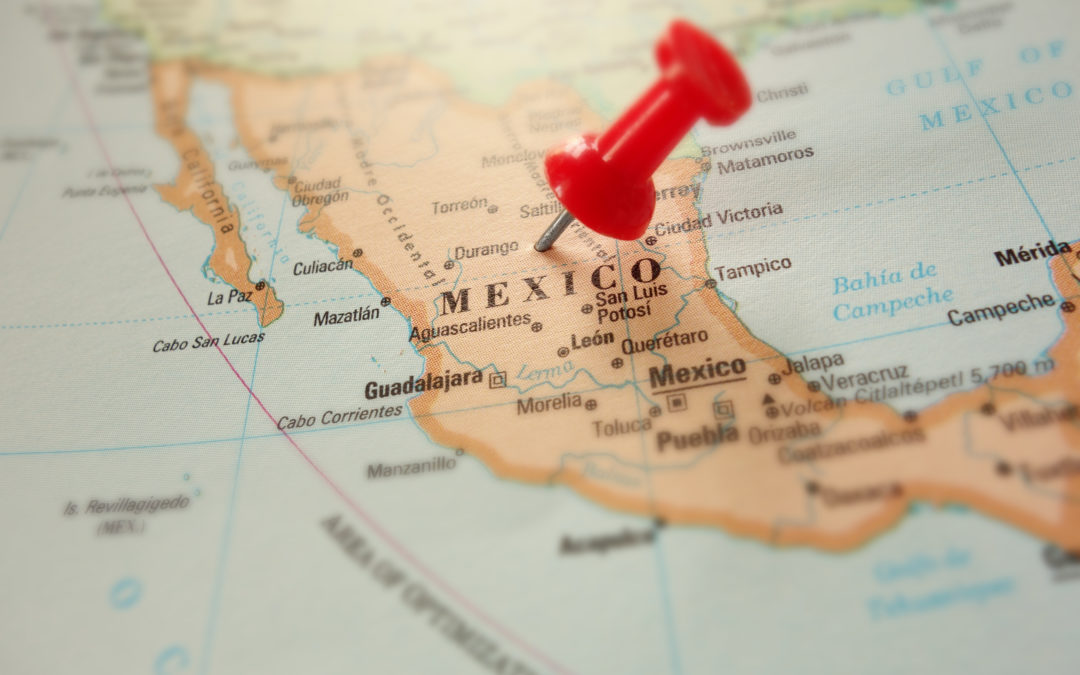 Southwest Airlines was forced to cancel dozens of flights recently from LAX to Mexico after running into bureaucratic red tape.  The airline was compliant with the new bilateral treaty recently approved between the U.S. and Mexico, but it’s unclear why the Mexican government did not issue the necessary permits until Friday night, over 3 months after the permits were requested.

“Less than a week after launching service from Los Angeles International Airport to three Mexican cities, Southwest Airlines has canceled more than 40 of those flights since Wednesday due to an authorization issue with the Mexican government that has drawn a response from the U.S. Department of Transportation.”

If your holiday travel plans include a tropical getaway to Mexico on Southwest, be sure to check with them for updated information.  Southwest is hoping to resume flights on Sunday.  However, the airline said they are working to reroute its customers via their other international hubs as well.