Beginning January 1, 2017, you may be paying extra if you want to use the overhead bin space on United Airlines flights.

Economy class passengers are already feeling the squeeze of less space, less seating options, and less amenities.  Soon, United Airlines will be rolling out a new class of service called “basic economy” which restricts the use of overhead bin space.  The new  service will still allow you to bring on a small carry-on item, but it can’t be larger than 9 inches x 10 inches x 17 inches and must be stowed under the seat in front of you.  Exceptions are made for MileagePlus Premier members, the primary cardmember of a qualifying MileagePlus credit card, or Star Alliance Gold members. 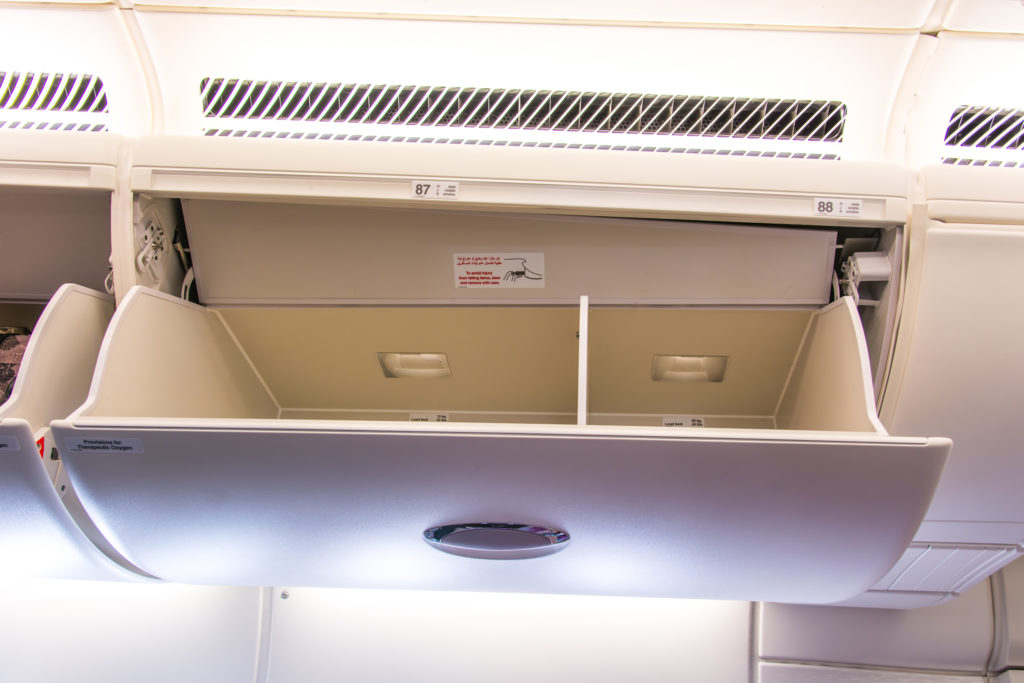 Don’t be misled by many of the recent headlines claiming you’ll be charged to use the overhead bin in the new basic economy.  While the new fare class will have even fewer bells and whistles than regular economy, you’ll actually be paying less, although United has not officially announced what the new fares will be.

Additional features of the new basic economy class service include automatic seat assignments given at check in and passengers will board in the last boarding group, currently group 5.

Looking for an upgraded experience but still not ready to pay first-class prices?  For those passengers who wish to use the overhead bin space, standard economy and economy plus fares will still allow you to bring one full-size carry-on luggage.